Based in New York and London, Therapeutic Akari has built its therapeutic portfolio with pharmaceutical products targeting dermatology, autoimmune and inflammatory orphan diseases. The company is specifically looking to develop drugs that combat ailments of the complement system or leukotrienes, which act collaboratively in the mechanics of the immune system.

The newest addition to the drug candidate collection is votucalis, a broad-spectrum antihistamine that has shown promise in preclinical model data involving mice. The data was published in Frontiers in pharmacology.

Activation of histamine receptors affects a large portion of the world’s population, leading to chronic pain or itching and generalized inflammation. While most antihistamines on the market today target two of the available histamine G-protein-coupled receptors (H1 and H2), votucalis acts to inhibit all four target receptors: H1, H2, H3, and H4.

Although affecting each receptor protein at different percentages, the average reduction in symptoms and itching sensations was found to be between 80% and 90% when coupling votucalis with peripheral antagonists. The high efficiency of the inhibition comes from the fact that votucalis captures and binds to histamine, the key operator of inflammatory responses. This inhibition proved to be resistant for long durations. Akari hopes to explore higher doses, which could result in even greater efficacy in decreasing itching sensations.

Clive Richardson, CEO and COO of Akari, said in a Press release that the drug highlights the potential for votucalis “where current treatments such as opioids may be ineffective and may have serious side effects, including addiction.”

Much like current methods of opioid delivery, votucalis has been shown to be much more effective when administered topically to patients, rather than systemic administration by mouth. Akari also hopes to explore topical delivery methods, expanding the drug’s potential to patients who do not wish to be injected with another drug. Topical use of the drug has shown promise in experiments on cadavers of human skin.

The discovery of votucalis was accompanied by research into Akari’s clinical phase III drug, nomacopan, a c5 complement inhibitor that affects leukotriene B4 activity. Indications and current clinical evaluations for nomacopan include bullous pemphigoid, thrombotic microangiopathy, and other eye and lung diseases. After receiving confirmation of nomacopan’s safety and efficacy, Akari could open the drug to expanded access programs, rather than limiting its use to clinical trials.

Nomacopan is currently indicated as a locally injectable drug in its late-stage trials. Durham University and Newcastle University are collaborating to work on a clinical program to explore this new indication of nomacopan by the end of 2022. Akari hopes to use the same collaborations to advance research and possibly studies of phase I for votucalis.

If successful, a broad-base antihistamine targeting all receptors will likely be highly marketable for a variety of indications. 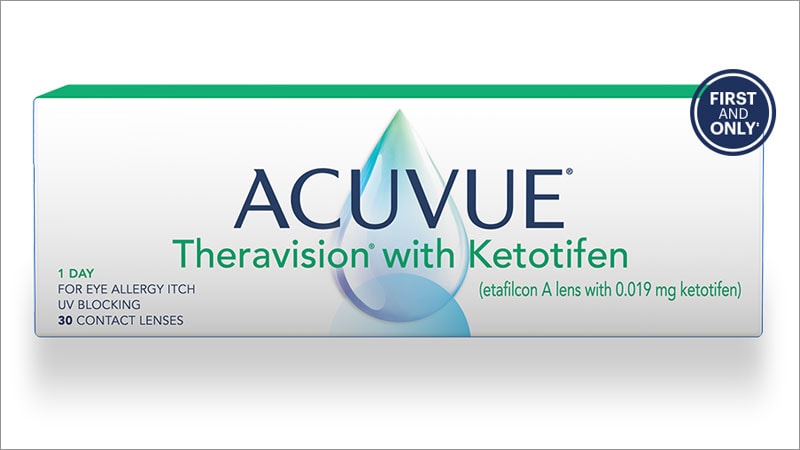