Experts have known for some time that taking antibiotics can increase the risk of infection with Clostridium difficile, a disease that causes diarrhea and other unpleasant symptoms. But antibiotics may not be the only culprit. A 2013 study published in the journal PLoS One found that taking antihistamines to lower stomach acid may also put you at a higher risk.

What is Clostridium Difficile?

Clostridium difficile, also known as C. diff, can also cause nausea, loss of appetite, and fever. It most often strikes the elderly as well as people with health problems and, very often, people who take antibiotics.

In addition to being passed from person to person, C. diff germs can live for some time on things like bed linen, medical equipment, and doorknobs – common points of contact. The best defense against its spread is to thoroughly clean surfaces and make sure everyone from patients to healthcare professionals wash their hands thoroughly.

How do stomach acid and antihistamines play out?

Stomach acid plays an important role in our digestion of food. â€œIt begins the process of breaking down ingested food into its components and preparing for absorption of nutrients in the small intestine,â€ said William Katkov, MD, a certified gastroenterologist at Saint John’s Health Center in Santa Monica, in California. â€œStomach acid also acts as a first line of defense against anything that we take in that could be harmful, such as bacteria.

In some people, however, stomach acid can cause ulcers due to high amounts or sensitivity that makes even regular levels problematic. Many doctors treat it by prescribing antihistamines.

While antihistamines may be helpful in treating stomach acid problems, researchers in the PLoS One study found an association between antihistamines and Clostridium difficile, and it was even more noticeable in hospitalized patients and on antibiotics as well as antihistamines.

What should a patient with stomach acid problems do?

Katkov recommended several steps that people with stomach acid problems can take. â€œPatients and doctors alike should use anti-acid drugs with caution and thoughtfulness,â€ he said. “All drugs can have unexpected side effects.” Katkov also cautioned against hasty conclusions on the study’s results and believes that more research is needed to determine whether there is a true cause-and-effect relationship between antihistamines and an increased risk of C infection. . hard.

Finally, according to Katkov, he encouraged everyone to remember Mom’s advice: whether in the hospital or outside, good hygiene, and especially frequent and thorough hand washing, is essential. 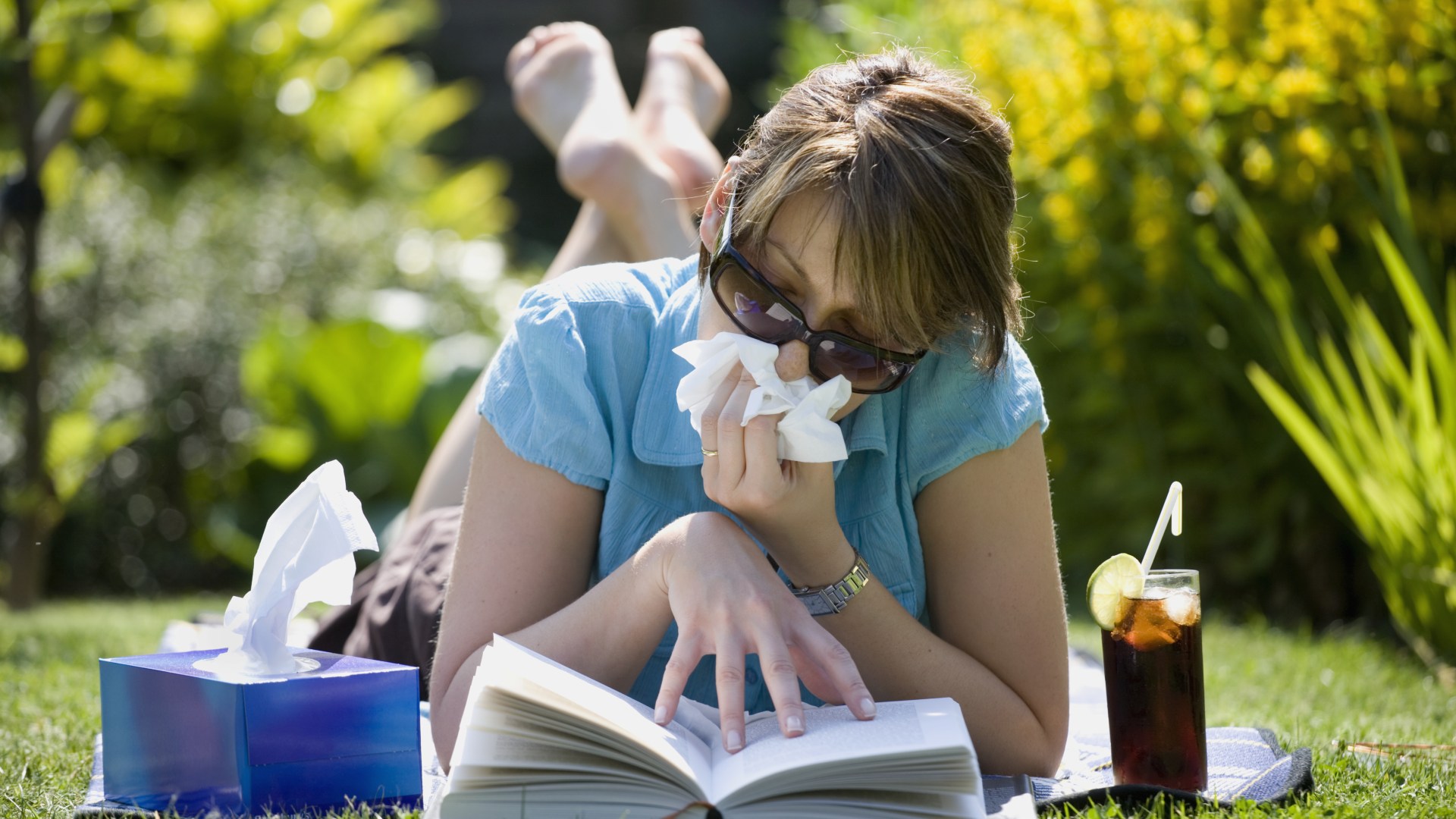