Exposure to antibiotics early in life could alter human brain development in the areas responsible for cognitive and emotional functions, according to a Rutgers researcher.

The laboratory study, published in the journal iScience, suggests that penicillin alters the microbiome – the trillions of beneficial microorganisms that live in and on our bodies – as well as gene expression, which allows cells to respond to its changing environment, in key areas of the brain in development. The results suggest reducing the widespread use of antibiotics or using alternatives when possible to prevent neurodevelopmental problems.

Penicillin and related drugs (such as ampicillin and amoxicillin) are the most widely used antibiotics in children around the world. In the United States, the average child receives nearly three courses of antibiotics before the age of 2. Similar or higher exposure rates occur in many other countries. “Our previous work has shown that exposure of young animals to antibiotics alters their metabolism and immunity. The third important development in early life concerns the brain. This study is preliminary but shows a correlation between the change in the microbiome and changes in the brain that should be further explored, ”said lead author Martin Blaser, director of the Center for Advanced Biotechnology and Medicine at Rutgers.

The study compared mice that were exposed to low doses of penicillin in utero or immediately after birth with those that were not exposed. They found that mice given penicillin underwent substantial changes in their gut microbiota and altered gene expression in the frontal cortex and amygdala, two key areas of the brain responsible for memory development as well as fear and stress responses.

A growing body of evidence links phenomena in the intestinal tract to signaling to the brain, an area of ​​study known as the “gut-brain axis”. If this pathway is disrupted, it can lead to permanent alteration of the structure and function of the brain and possibly lead to neuropsychiatric or neurodegenerative disorders later in childhood or adulthood.

Early childhood is a critical time for neurological development. In recent decades, there has been an increased incidence of neurodevelopmental disorders in children, including autism spectrum disorders, attention deficit hyperactivity disorder, and learning disabilities. While increased awareness and diagnosis are likely contributing factors, disruptions in brain gene expression early in development could also be responsible. “

Martin Blaser, Director of the Center for Advanced Biotechnology and Medicine at Rutgers

Future studies are needed to determine whether antibiotics directly affect brain development or whether microbiome molecules that travel to the brain disrupt gene activity and cause cognitive deficits.

The study was conducted with Zhan Gao at Rutgers and former Blaser graduate student Anjelique Schulfer, as well as Angelina Volkova, Kelly Ruggles and Stephen Ginsberg at New York University, all of whom played significant roles in this joint Rutgers-New York University project. 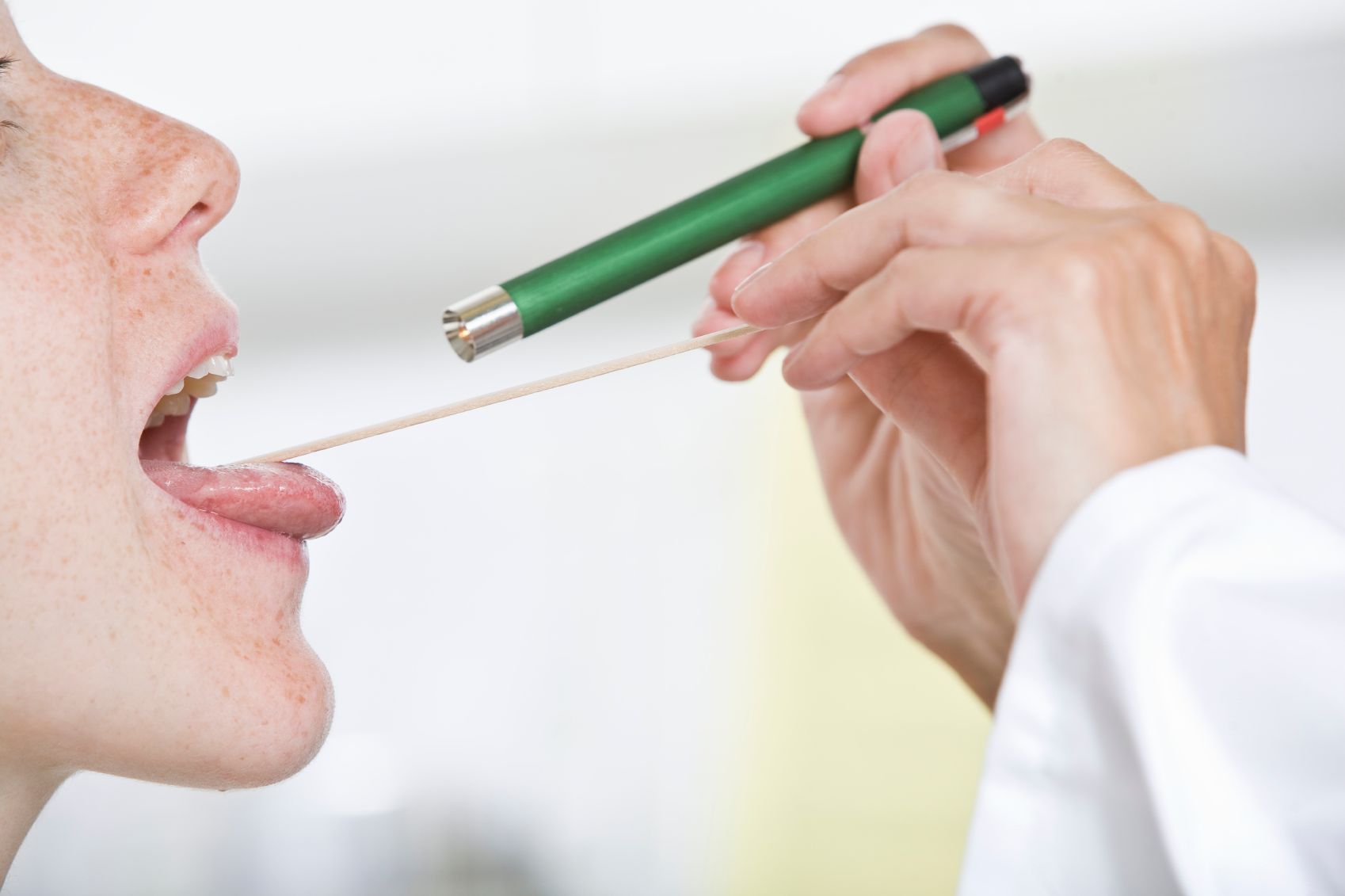 Antibiotics are often prescribed for sore throats without a diagnostic test