WHEN you are in pain you may wonder how long the paracetamol will take to work.

Over-the-counter pain relievers work for most common ailments, from headaches to menstrual cramps.

Once you’ve taken a standard dose, it can take up to an hour to work, according to the NHS.

But it can be as little as half an hour.

Effects can last for several hours, peaking around two hours after digestion. You don’t have to worry about when you last ate or drank something when you’re taking paracetamol.

And it’s safe to drink a small amount of alcohol with the painkiller, according to the NHS.

However, some research has suggested that what you drink when you take a pill could affect how quickly it is digested.

Once a drug is swallowed, it is broken down by stomach acids before passing through the liver and then entering the bloodstream.

The researchers said ‘gastric emptying’ – the process by which something moves from the stomach into the small intestine to become waste – normally takes about 15 minutes without food.

But common drinks – such as orange juice and Coca-cola – can slow the breakdown of pills, the results of controlled lab experiments published in the Saudi Pharmaceutical Journal have shown.

Experts have said that you should only drink a glass of water when taking medications like paracetamol or ibuprofen to get the full effect.

If you are taking paracetamol all day, the doses should be four hours apart.

You should not take more than eight 500 mg tablets (four doses) in 24 hours.

The NHS website states: “An overdose of paracetamol can cause serious side effects. Do not be tempted to increase the dose or take a double dose if your pain is very severe.”

The drug is available in the form of tablets, which you can swallow with water. 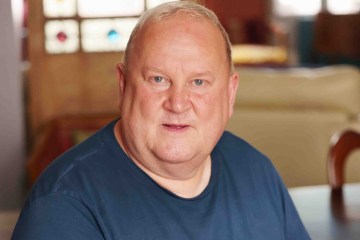 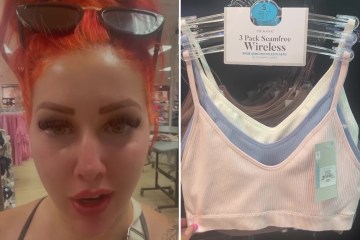 For those who find it difficult to swallow tablets whole, paracetamol is also available as a syrup or a dissolvable tablet.

It is important to read the directions on the pack and consult your GP about any medicines you are taking.

Paracetamol: serious side effects include blood in poop and urine