The results of a study published in Clinical infectious diseases found that an intrapartum antibiotic prophylaxis (IAP) program was associated with an expansion of group B Streptococcus (GBS) clonal complex (CC) 17 and an increase in late onset disease (LOD).

Newborns and infants admitted to Linkou Chang Gung Memorial Hospital in Taiwan between 1998 and 2020 with invasive GBS due to sepsis were included in this study. GBS isolates were collected from patients and pregnant women. Isolates were sequenced, serotyped and assessed for antimicrobial susceptibility.

There were 112 clindamycin-resistant isolates and 114 erythromycin-resistant isolates, of which 96.4% and 93.9% also conferred resistance to lincosamide and macrolide, respectively. Fourteen resistance genes were observed in at least 1 of the GBS genomes, the most common of which was the antimicrobial resistance peptide gene mprF found among 238 GBS isolates. Other resistant genes found among GBS isolates included tetM in 169, uhB in 126, Sat-4 in 120, tetO in 116, and tet(45) in 32.

The researchers found that CC17 isolates were dominant (66%) among 164 patients with LOD, defined as the onset of GBS between days 7 and 89 of life. It should be noted that CC17 has grown over time, with approximately 30% of LOD diagnoses including CC17 before 2009 to over 65% after 2012.

Of a total of 34,304 single nucleotide polymorphisms (SNPs), 1955 were specific for CC17. These CC17-specific SNPs were associated with penicillin-binding proteins (n=7), the recombination regulator RecX (n=6), the intermembrane metalloprotease of the CPBP family (n=5), and the triad protein d pneumococcal histidine (n=4).

In a genetic resistance analysis, over 70% of CC17 isolates were resistant to tetracycline, aminoglycosides, lincosamide, clindamycin, macrolides, nucleosides, and streptogramin; 45.5% phenicol; 31.8% to pleuromutilin; and 27.6% to oxazolidinone.

The results of this study may reflect local patterns of GBS and may not be generalizable to other geographic locations.

“Although CC17’s susceptibility to antibiotics is not significantly different from other sequence types at present, GBS with phenotypic antimicrobial resistance may emerge in the future given environmental selection pressure and l ‘continuous accumulation of SNP mutations,’ the researchers noted. 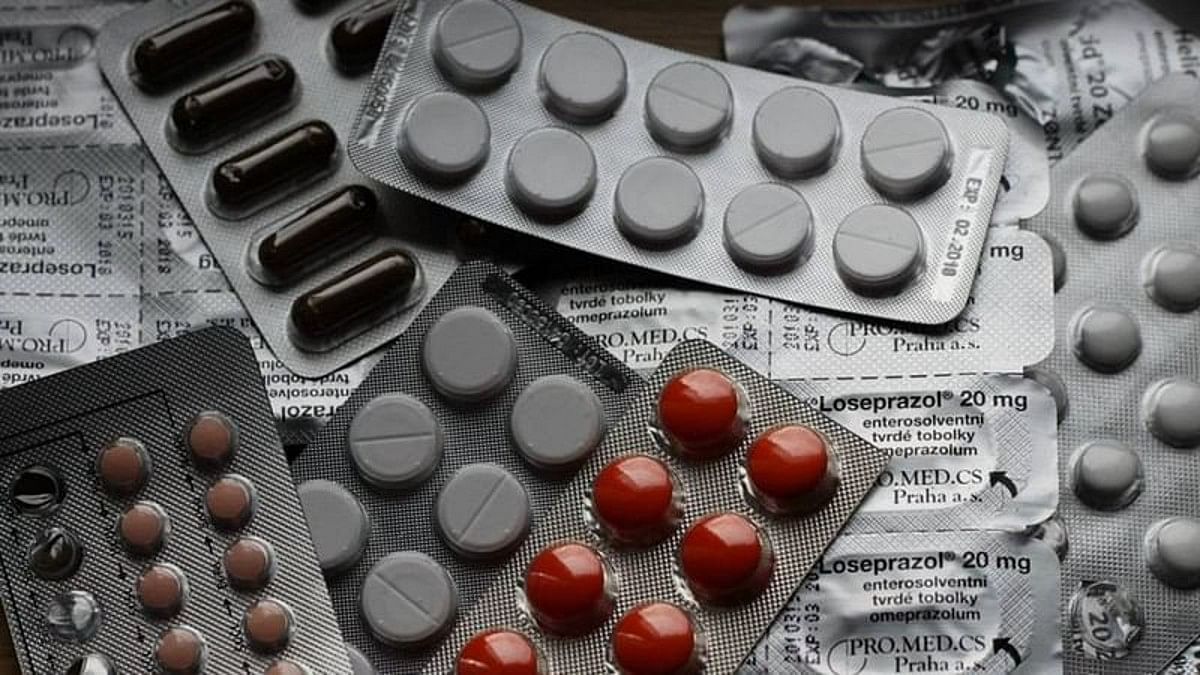 Don’t take antibiotics every time you have a cold. But the resistance crisis has an AI solution