Do you regularly take painkillers during or after intense workouts or races? New research suggests that acetaminophen (the active ingredient in drugs like Tylenol) may dampen your ability to empathize with others.

A report in the Berkeley Wellness Letter describes the history of this idea: the popular painkiller was first associated with reduced empathy in a study published in the journal Social Cognitive and Affective Neuroscience in 2016. This year, the same researchers from Ohio State University and the National Institutes of Health published a new study, this time in Frontiers in Psychology, involving positive empathy, that is, being able to get along well with others who have had uplifting or happy experiences. Subjects who took the drug were significantly less able to empathize with the joy of others, leading to speculation that acetaminophen affects a part of the brain involved not only in how we perceive our own pain, but also in the way we perceive the pain of others, as well as it is opposite.

If you’re wondering why this matters, researchers point out that the ability to feel the pain of others is important for healthy relationships and communities, that empathy is a big part of our ability to relate to others. humans. And given how ubiquitous painkillers are, they could affect a lot of people’s relationships. 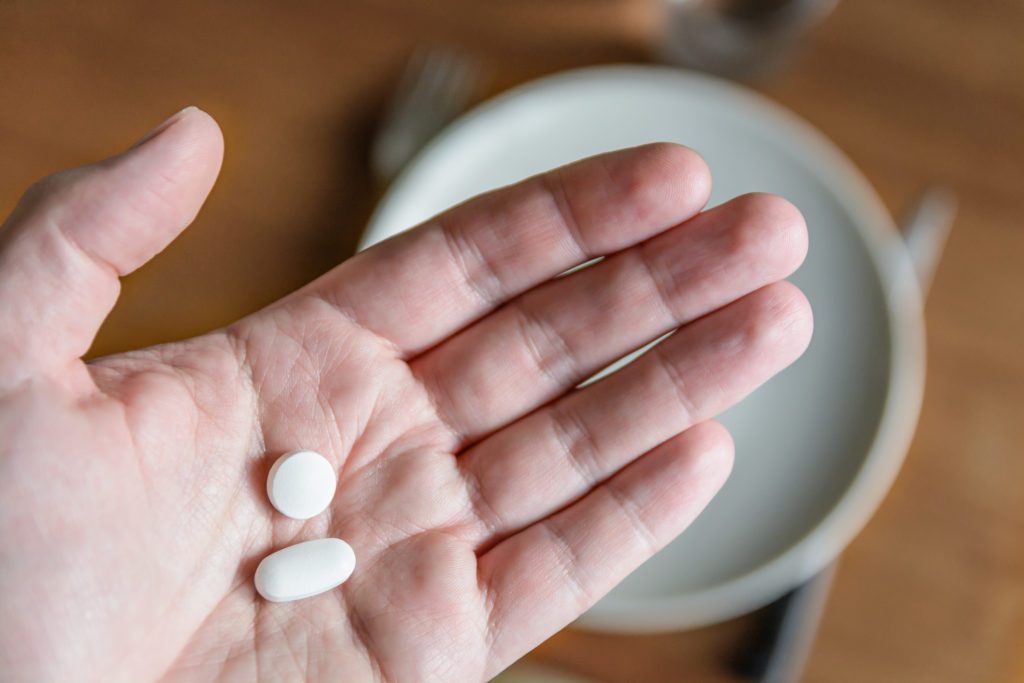 Of course, there are other reasons not to mask your pain with acetaminophen, just as there are health risks associated with many medications taken regularly (also including nonsteroidal anti-inflammatory drugs such as ibuprofen and naproxen, which are found in drugs like Advil and Motrin, whose regular and frequent use can lead to kidney failure). Researchers recommend that if you must take Tylenol regularly, you may be overdoing it during training and you should consult your healthcare professional.