Australia’s medicines watchdog is considering restricting access to the world’s most commonly used painkiller amid a rise in overdoses.

The Therapeutic Goods Administration is studying whether making paracetamol less available would help counter accidental and deliberate overdoses in adults and children.

“Paracetamol is the world’s most widely used painkiller available without a prescription,” the TGA said in a statement this week.

“Restrictions are in place, through the Poisons Standard, on the size of the pack and the strength of paracetamol is permitted via general retail (supermarkets and convenience stores), pharmacy or sale to pharmacists only. “

The TGA said it is aware of the concerns of families and healthcare professionals about the number of poisonings and deliberate overdoses of paracetamol.

Many had obtained the drug from general outlets, the watchdog said.

The survey will compare paracetamol overdoses across the country with other over-the-counter painkillers to determine if strict purchase limits should be imposed.

“This report is intended to assist the TGA in determining whether changes to paracetamol programming, including access or purchasing controls, may be warranted,” the TGA said.

The report is expected to be completed in July. 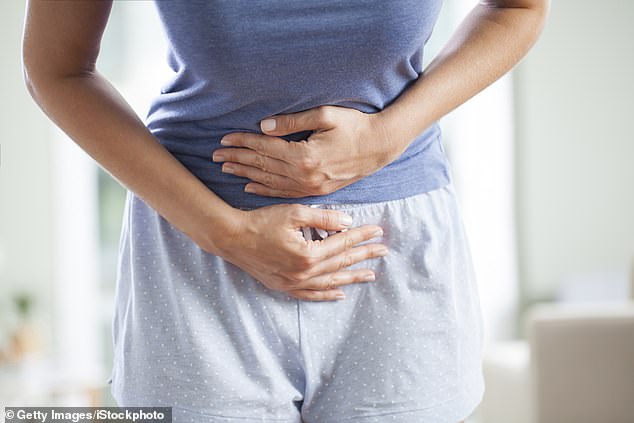