Coughs, runny noses, sore throats and earaches are an inevitable part of life for young children. But a survey suggests that some parents greatly overestimate the usefulness of prescribing antibiotics for children.

In the survey, researchers from Bond University in Queensland, Australia, asked 400 parents of children aged 12 and under when it was appropriate to use antibiotics for common upper respiratory illnesses. . Their responses, published in the Annals of Family Medicine, indicated that most parents believe antibiotics help cure coughs (55%), sore throats (70%) and ear infections (92%).

The Bond University researchers note that primary care physicians may resort to antibiotics for several reasons. Almost half of physicians believed that the pressure to achieve better scores prompted inappropriate prescribing, including unnecessary antibiotic prescribing.

They may not know for sure if an infection is caused by a virus or bacteria, for example, and prescribe an antibiotic “just in case”. Or they may want to make an appointment quickly and satisfy worried parents.

Similarly in Nigeria, the abuse of antibiotics among mothers is also high. The treatment of upper respiratory tract infections in children is also characterized by the unnecessary use of non-prescribed antibiotics. Several contributory factors are obviously associated with this, both at the patient level and at the physician level.

An observational study carried out at the Enugu State University Teaching Hospital (ESUTH), Enugu in 2014, for example, places the prevalence of unprescribed antibiotics among children under 5 treated for upper respiratory tract infection at 75 .9%.

The study, which involved 423 children under 5 and their carers seen at the Pediatric Outpatient Clinic at ESUTH, Enugu, also found that antibiotic misuse was more common among older children with diabetes. upper respiratory tract infection and in mothers with a higher level of education. But it was less in children under 11 months.

Researchers in the Journal of Tropical Pediatrics said the most common reason for this abuse was the availability of over-the-counter drugs in 42.4% of cases.

They added that “parents with high socio-economic status and high education are more likely to request antibiotics because they believe that antibiotics treat upper respiratory tract infections faster, thus reducing the time of treatment. work stopping”.

DrAyotundeFasunla, an ear, nose and throat specialist at University College Hospital (UCH) in Ibadan, Oyo State, says that most respiratory infections such as bronchitis, colds, ear infections and sinus infections in children and adults are caused by viruses, not bacteria, and as such symptoms alone are not a good indicator of whether someone with a respiratory infection will need antibiotics .

Although people often resort to antibiotics, thinking it will cure most respiratory infections, shorten the duration of the viral illness or reduce the chances of it developing into something worse, he said it doesn’t. applies only when these infections are due to bacteria.

He added: “Doctors would only prescribe antibiotics for most respiratory infections, including colds and ear infections, if, alongside the infection, the individual has other symptoms suggestive of a superimposed bacterial infection or other complications.

Meanwhile, Bond University researchers point out that it’s never a good idea to prescribe an antibiotic to a child when it’s not needed, as the drugs can usually cause nasty side effects such as diarrhea. , nausea, thrush, allergic reactions, vomiting and rash. . And more rarely, they cause more serious damage.

A recent CDC study found that antibiotic side effects, most often severe allergic reactions, are responsible for transporting more than 65,000 children to the emergency room each year. For children under 5, side effects of antibiotics such as amoxicillin and azithromycin are the leading causes of emergency room visits due to adverse drug reactions.

In addition, the overuse of these drugs contributes to the appearance of dangerous superbugs, strains of bacteria resistant to several antibiotics. The result is an increasing number of infections that are more virulent and much more difficult to treat.

That said, no parent likes to see their child suffer or suffer. So, instead of asking for an antibiotic, parents should ask how they can help their child feel better. In fact, global health experts warn that antibiotics should be limited to an average of less than nine daily doses per year per person in order to prevent the rise of these incurable superbugs. 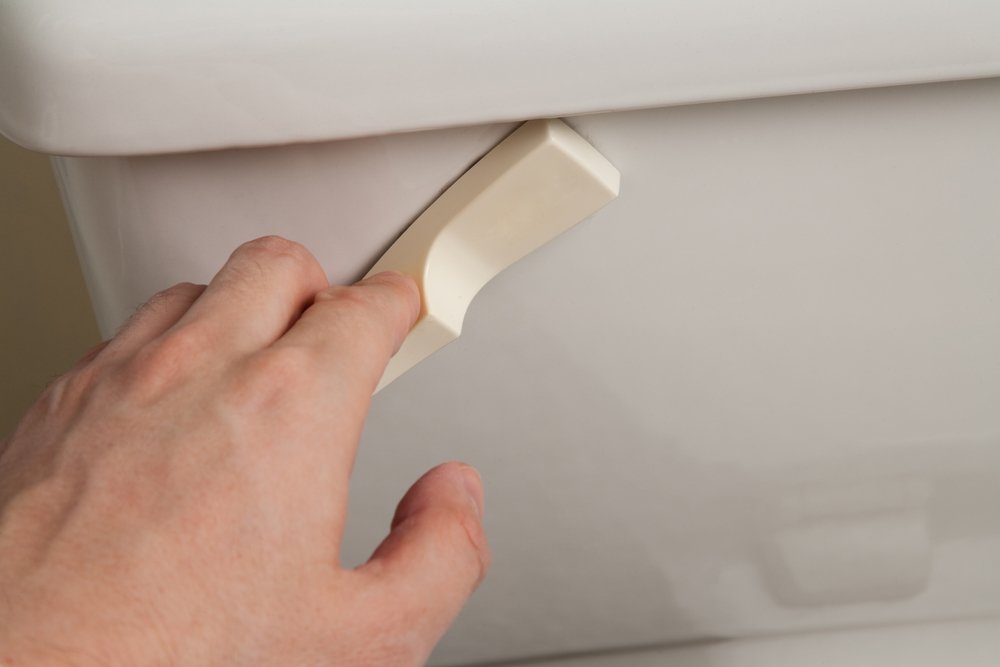