(MENAFN – The Conversation) With pregnancy comes pain and increased anxiety about what we put in the body.

Alert but not alarmed

This new consensus statement calls for caution, but not for concern. The proposed recommendations are largely in line with the advice currently provided to pregnant women in Australia.

With any medication during pregnancy, there should be a careful balance between treating a maternal illness and protecting the unborn child. A trusted healthcare provider can help you make an informed decision. Paracetamol is no different.

Paracetamol is the active ingredient in hundreds of prescription and over-the-counter drugs. Shutterstock What are the concerns?

Globally, more than 50% of pregnant women use paracetamol to treat pain and / or fever. Paracetamol is the active ingredient in hundreds of prescription and over-the-counter products. It has been widely considered for many years safe to use during pregnancy.

Some, but not all, observational studies in humans suggest that the use of paracetamol during pregnancy may impair fetal development. The new statement notes that paracetamol has been linked to an increased risk of certain neurodevelopmental, reproductive and urogenital disorders.

But these studies have limits. Researchers struggled to distinguish the effects of paracetamol from the effects of an underlying disease. And there are potential inaccuracies in recording how much and when to use paracetamol throughout pregnancy, as the accompanying editorial points out.

The possible risks of using paracetamol during pregnancy are supported by a number of animal studies, according to the authors. For this reason, caution regarding the use of paracetamol has been recommended until a definitive link can be proven or disproved.

Timing is also important. Taking paracetamol in the first trimester has been associated with an increased risk of reproductive and urogenital disorders. Neurodevelopmental disorders have been linked to use in the second or third trimester.

When the benefits outweigh the risks

The potential benefits of taking medication should be weighed against the possible risks. Paracetamol is recognized as an important medicine for treating pain and fever during pregnancy.

If left untreated, these conditions could harm the fetus or the pregnant person. transgender, non-binary and intersex people â€).

The review authors recognize the potential benefits of paracetamol use and note that untreated pain has been linked to increased risks of depression or anxiety as well as high blood pressure during pregnancy. Fever during pregnancy is a risk factor for multiple newborn and child disorders, including some birth defects and miscarriages. There is some evidence to suggest that the use of paracetamol may reduce these risks.

Read more: Using Cannabis During Pregnancy Could Be Bad News For Your Baby: New Research

What are the alternatives ?

Optimal management of pain or fever during pregnancy has not been well studied and treatment options remain limited.

Nonsteroidal anti-inflammatory drugs (such as ibuprofen) have been linked to miscarriage when used in the first trimester, while use after 30 weeks gestation can negatively impact function. renal and cardiac / pulmonary fetus. For this reason, it is best to avoid nonsteroidal anti-inflammatory drugs unless directed by a healthcare practitioner. The same goes for strong pain relievers such as opioids, which should be reserved for the management of severe pain. Paracetamol remains the best choice for the short-term treatment of pain and / or fever during pregnancy.

It is also important to identify the cause of the pain or fever, especially during pregnancy. Discussions about the use of paracetamol may lead to further investigation, recommendations for non-drug treatments, or the need for different medications. 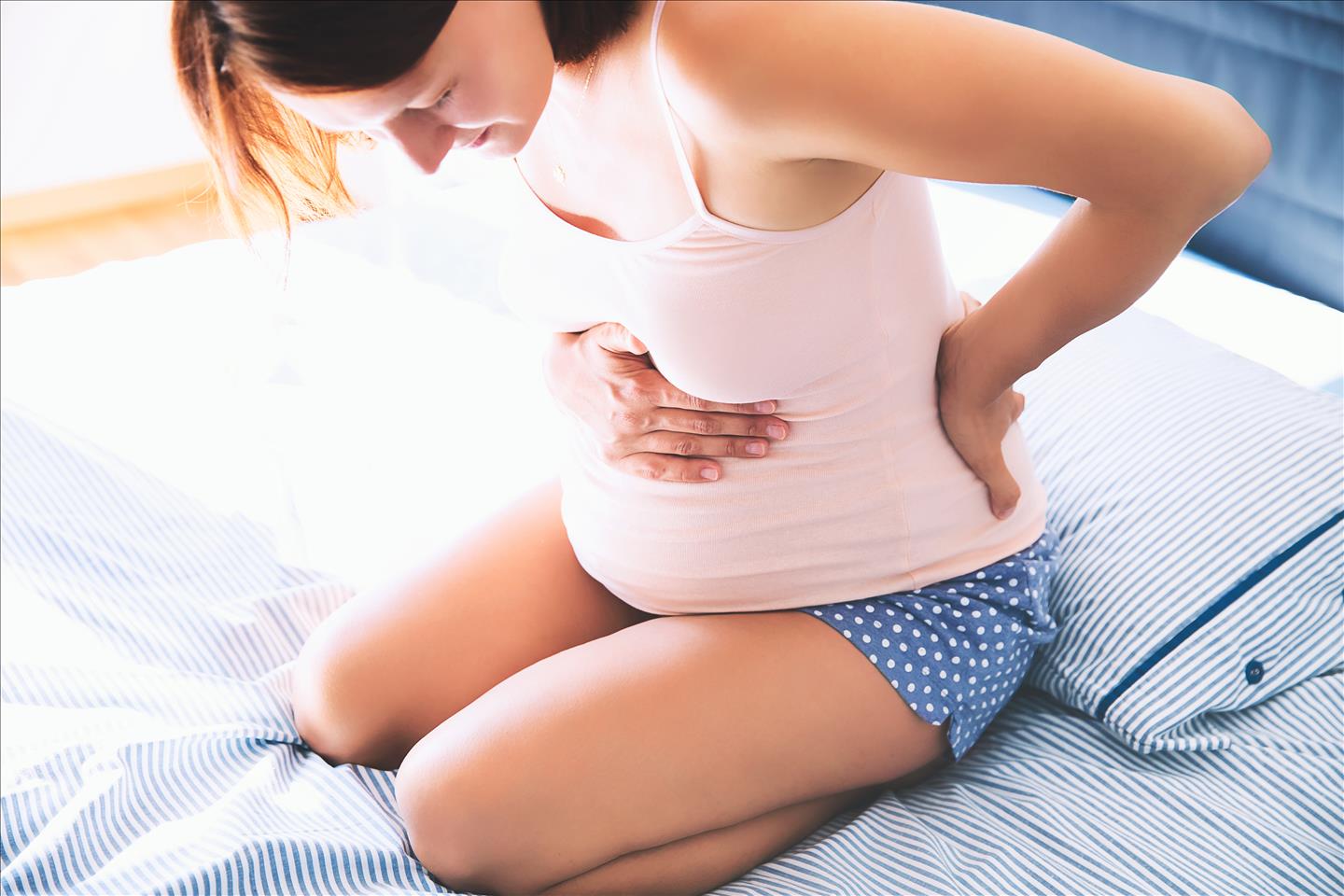 Safe options for pain management during pregnancy are limited. Shutterstock

Read more: Pregnancy Weight Gain: How Much Is Too Much?

The new consensus statement does not modify existing recommendations regarding the use of paracetamol during pregnancy. But it does underscore the importance of thinking carefully before using medications during pregnancy and heightens awareness of the difficulty of making informed decisions about medication use.

Better evidence is needed to support decision making during pregnancy and to reduce anxiety and unnecessary worry.

Legal warning: MENAFN provides the information “as is” without warranty of any kind. We accept no responsibility for the accuracy, content, images, videos, licenses, completeness, legality or reliability of the information contained in this article. If you have any complaints or copyright issues related to this item, please contact the supplier above. 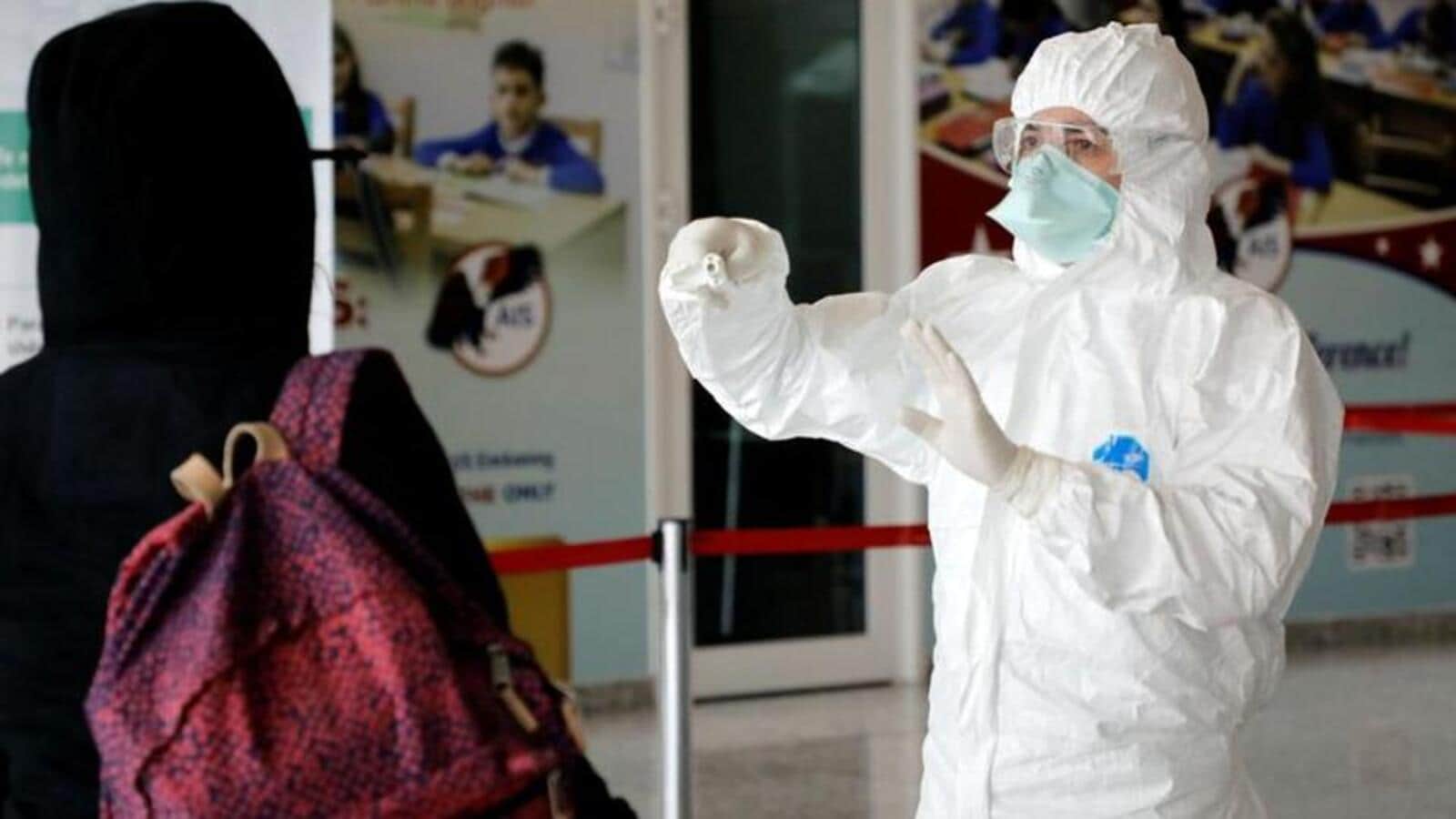