The Twins called Yennier Cano, a 28-year-old Cuban reliever, ahead of Wednesday’s game against the Houston Astros at Target Field.

The Twins signed Cano for $750,000 in international bonuses in June 2019. He has spent part of the last three seasons as a minor and has appeared in nine games for the Triple-A St. Paul Saints this season without allowing a run. He went 6-3 with a 2.98 ERA in 96.2 career innings.

“I had been waiting for this moment for a long time and I was very nervous and excited,” Cano said. “I didn’t know what to do at the time, but I’m happy to be here.”

Cano replaces Danny Coulombe on the 26-man roster. Coulumbe was placed on the 15-day injured list with a left hip impingement. He was pulled from Tuesday’s game against Houston after sustaining an injury. Coulombe played in nine games for Minnesota this season and posted a 0.75 ERA in 12 innings.

“Right now all I know is he’s going to IL for 15 days,” said Jayce Tingler, who has served as interim manager since Rocco Baldelli tested positive for COVID-19. May 5. “I think it’s too early to predict, aren’t you coming back in 15 days? But we hope it’s a real possibility.

Coulombe revealed he had been dealing with the injury for six weeks and polished it up during his second round of work on Tuesday. Coulombe said he received a cortisone injection and did not believe it would waste much time.

To make room for Cano on the 40-man roster, the Twins moved right-handed pitcher Jhon Romero to the 60-day injured list. Romero was placed on the 10-day disabled list on April 23 with right biceps tendonitis and has missed Minnesota’s last 17 games. Tingler had no pre-game update on Romero’s injury.

Buxton returns to the line-up

Byron Buxton started in center field on Wednesday after missing the previous two games with a “very low-level hip strain.”

“(I) am just dealing with some things right now, but that’s part of the game, of baseball. You have to do what you have to do to stay on the field, but not push too hard,” he said. he declares.

Buxton was taken out in the seventh inning of the Twins’ 1-0 win over Oakland on Saturday. He seemed to feel the hip tighten after awkwardly stepping onto first base.

Buxton has appeared in 21 of Minnesota’s 31 games this season, missing time due to multiple injuries, which has been a constant concern throughout his career. However, the talented center fielder said he has no intention of changing his style of play.

“I’m just going to go out there and play my game,” said Buxton, who was hitting .278 with nine homers and 17 RBI Wednesday. “If I go out there and try to do something else, it will probably lead to more injuries or something worse. So go ahead, be myself and leave it there.

Baldelli could return on Thursday

The twins have been without Baldelil since May 5 after he, Dylan Bundy and Luis Arraez tested positive for COVID-19 in Baltimore. Arraez and Bundy joined the team on Tuesday, but Baldelli was awaiting a negative test result before he could return to the team.

“Talking to him, he sounds better and better,” Tingler said. “I don’t want to make an empty promise, but I am and hopefully he will be back tomorrow.

Tingler said Baldelli, Bundy and Arraez all experienced some symptoms, including body aches, tightness and chills.

On Wednesday, the Twins were 3-2 in Baldelli’s absence.

Chris Paddack is expected to undergo an MRI within the next 48 hours to get clarification on the inflammation in his right elbow. Paddack said on Tuesday the pain was “quite similar” to a UCL sprain he suffered in September last season which shut him out for the season, although scans have yet to reveal that the injury was the same this time.

This story was written by one of our partner news agencies. Forum Communications Company uses content from agencies such as Reuters, Kaiser Health News, Tribune News Service and others to provide a wider range of information to our readers. To learn learn more about the news services used by the FCC here. 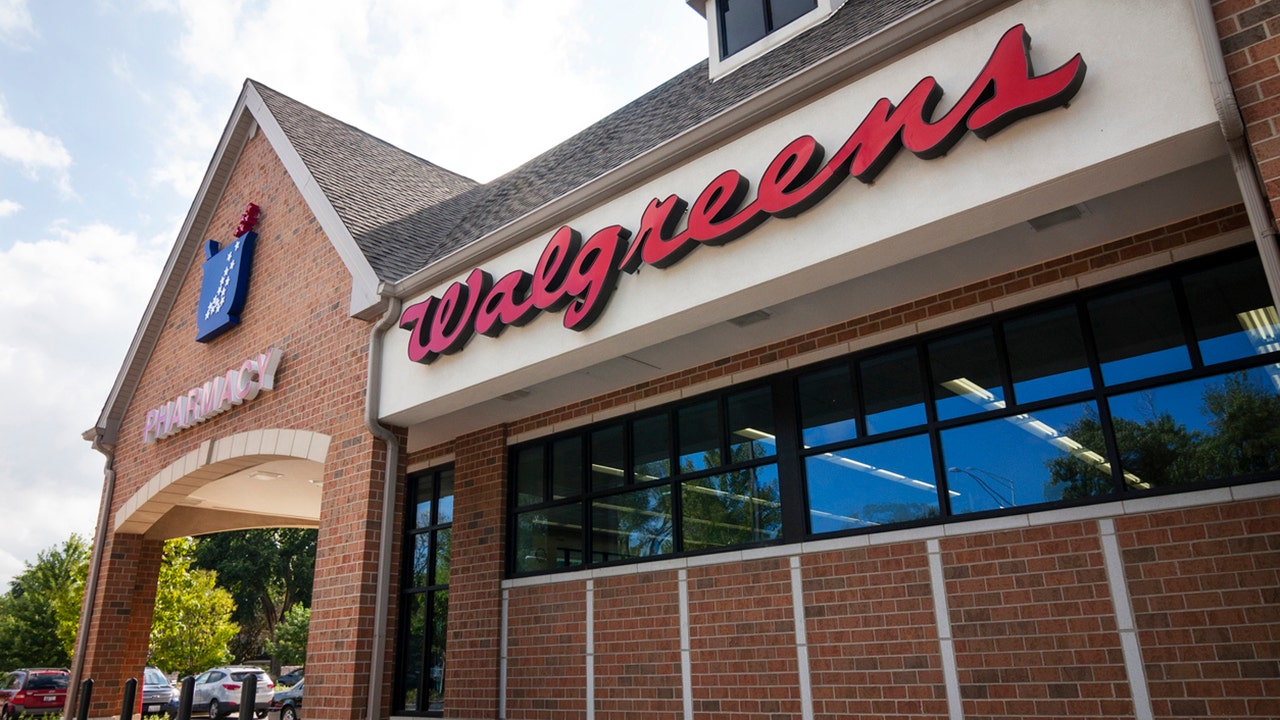